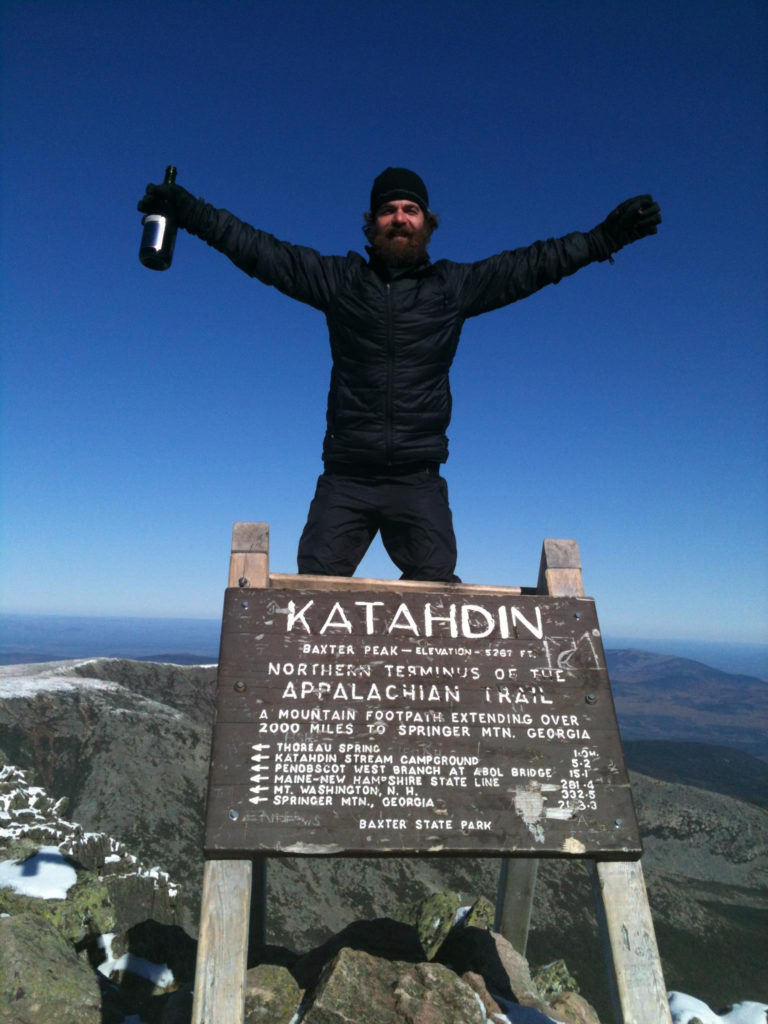 Jonathan Ellison Eakman (Jonny), age 40, passed suddenly on September 22nd, 2019 as he was comforted by his mother. Jonny was born in Fort Worth, Texas to Glen and Barbara Eakman in 1979. Jonny will be missed every day by his Mother and his older brother, Lindel, and Lindel’s family alongside his loving aunts, uncles, cousins, and friends. We are comforted that he will now spend more time with the father and grandparents that he lost too early in life.

Jonny graduated from Texas Christian University and later attended Southern Methodist University. Jon had struggled with his health and wellness in recent years even as he found solace in nature, through-hiking the Colorado Trail and Appalachian trail as “Duke” and navigating the length of the Mississippi River by paddle. He loved living at the lake with all his childhood memories of Colbert Boat Club on Lake Texoma.

Jonny was a spiritual believer, attending church regularly, and cherished his participation in the Masonic Lodge of Colbert, Oklahoma and the Scottish Rite of Macalester, Oklahoma. He was a constant reader, studying history, culture, and religion deeply. Jonny also enjoyed gardening, born with a green thumb inherited from his mother and grandfather.

We will be holding graveside services for Jonny on October 5th, at 10AM in the Garden of Rest at Bluebonnet Hills Cemetery located at 5725 Colleyville Blvd, Colleyville, Texas, 76034.

In lieu of flowers, those who so desire may make memorial donations in memory of Jonny to the charity of your choice. If you need a suggestion, Jonny was very proud of his thru-hike of the Appalachian Trail and we think he’d like to support the Trail Foundation. Our family would really appreciate sharing any memories and photos at JonEakman@gmail.com or by tagging him on Facebook.

It was a tough thing to write Jon’s obituary. We could have chosen many pictures to include here but the one where Jonny was on top of the world seemed the most appropriate. It’s been a little over a week since his death surprised us and we would prefer to remember him as happy, motivated, and smiling just as he was in this picture.

Jon’s death was unexpected. He had struggled with his health and wellness in recent years but we had no sense that he might be so sick. And we knew he had suffered a fall in recent days that left him bruised and scraped but we had no indication that those injuries were serious. We still don’t know the specific cause of death but we believe that one or more of his internal organs failed and that caused his death. He may have had an underlying condition or a rupture that caused him to go quickly. Either way, we lost Jonny all too soon when he passed suddenly at my mother’s house on Sunday morning.

We are left with a sense of deep sadness and loss for a brother and a son.

We are supported by the outpouring of love and emotion from our friends and family. It has been truly wonderful to hear from so many old friends over the last week, especially Jon’s friends that come with stories, pictures, and appreciation for the life he led. These stories of Jon’s life are pure gold for us. They hearten us against grief and help us smile when we’re sad. For example, I love that picture of him dressed up as a TCU cheerleader. I can’t help but smile at that one even as I know it would drive him crazy for us to have it.

We treasure these stories and would love to see more of them. We would ask that you help us maintain Jonny’s memory by sharing privately with us at JonEakman@gmail.com or by tagging him on Facebook. We love to see the stories and reconnections made among old friends even as we plan to lay him to rest. We do hope to see many of you for Jon’s graveside services on Saturday, with a reception at Barbara’s house afterward where we can tell stories and smile in his memory.

We love you and miss you Jonny.